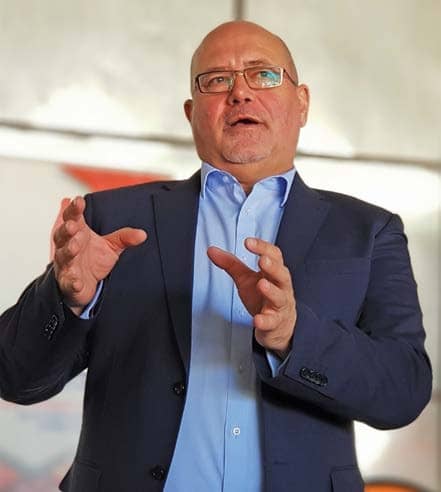 While economic growth could still be slow in the immediate future, the winds of change are blowing more strongly, according to the chief economist at Old Mutual, Johann Els.

Speaking at a Berg Farmers’ Association meeting in the Barkly West district recently, Els reflected on historic growth patterns, highlighting periods such as the 1950s and 1960s, when strong growth took place, and singled out the 1970s as a slow growth phase.

Els said there had also been a period of growth in the 1980s that was supported by high gold prices, followed by another dip in economic expansion.