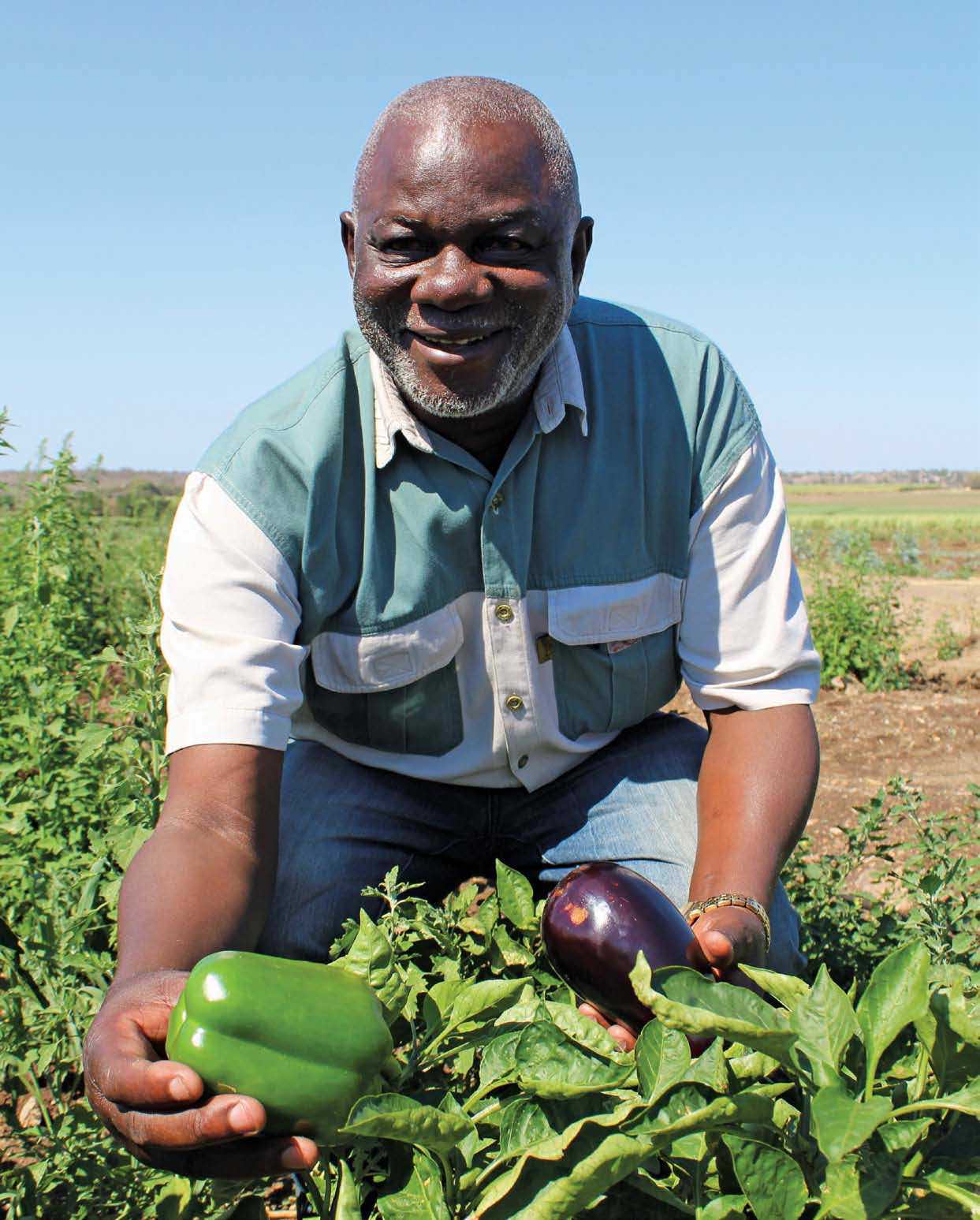 Petros Sithole has spent a decade working hard to rebuild a farm near Malelane left destitute by land reform beneficiaries, but now stands to lose it all. After stepping in at government’s request, he has been told to leave as the same beneficiaries have returned to the farm. By Lindi Botha.

At the age of 61, Petros Sithole is far from retiring.“If you’re a farmer, you never retire,” he says. “I’ve still got many more years ahead of me to farm. My only wish is that I’ll have the land to do so.”

Sithole got the opportunity to farm relatively late in life, having spent many years as an extension officer for the Department of Agriculture, Forestry and Fisheries. A land reform farm needed a caretaker, and he proved to be a worthier candidate than the government could have imagined.

THE ROLE OF CARETAKER

Richtershoek farm, outside Malelane, had been bought by the Mpumalanga Department of Rural Development and Land Reform for R27,5 million in 2006 and given to the 72 farmworkers who worked the land. Unfortunately, it had gone the same way as many other land reform farms: instead of farming, the workers had plundered the farm of all that they could and left the property dilapidated and unproductive.

The department approached Sithole to be the caretaker to prevent further degradation.

“But I couldn’t just come and sit here on the farm and act like a security guard. I wanted to do more. So the department agreed to lease the farm to me and I started farming.”

Restoring the farm was no easy feat and Sithole relates with sadness the state of the property when he took over.

“All the farm implements, equipment and machinery had been broken down, stripped or stolen. There were no electricity or water connections. There was nothing left to harvest of the sugar cane, mangoes, lemons, grapefruit and vegetables that were on the farm when it was bought. Only tall grass was left.”

Although many water rights licences were being issued at the time, the farmworkers had not applied for any at Richtershoek.

“When I took over, there was only 400ha of irrigation water available, for which I then applied. This is a 1 300ha farm in a prime area, but only 400ha can be cultivated due to the lack of water.” 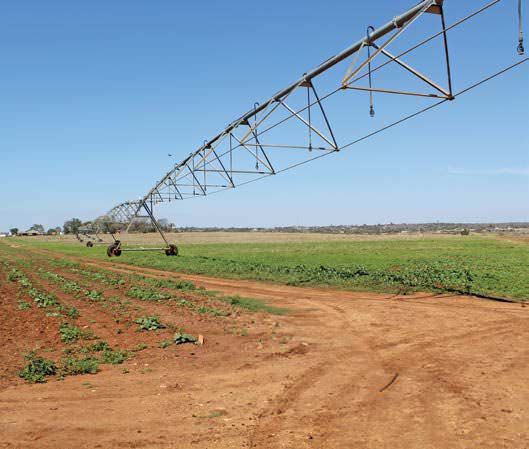