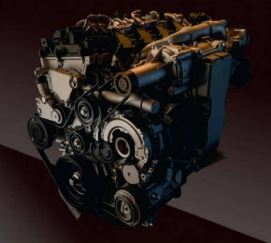 The Skyactive-X engine combines the best of petrol and diesel combustion, and is a breakthrough design.

During the last 20 years, a number of automotive companies have tried to combine the advantages of the petrol engine cycle and the diesel engine cycle into a single engine.

So far, however, only Mercedes-Benz has produced a prototype for the press to drive. This occurred in 2007 when it showcased its Diesottoengined car. The motor utilised a variable compression ratio device of undisclosed design to switch from petrol to diesel mode. The former was used when the driver demanded extra power; the latter took care of part-throttle operations.

To understand why such a combination is desirable, it’s necessary to look at the characteristics of each type of combustion.