Maize Farmers Likely To Switch To Sunflower In 2018 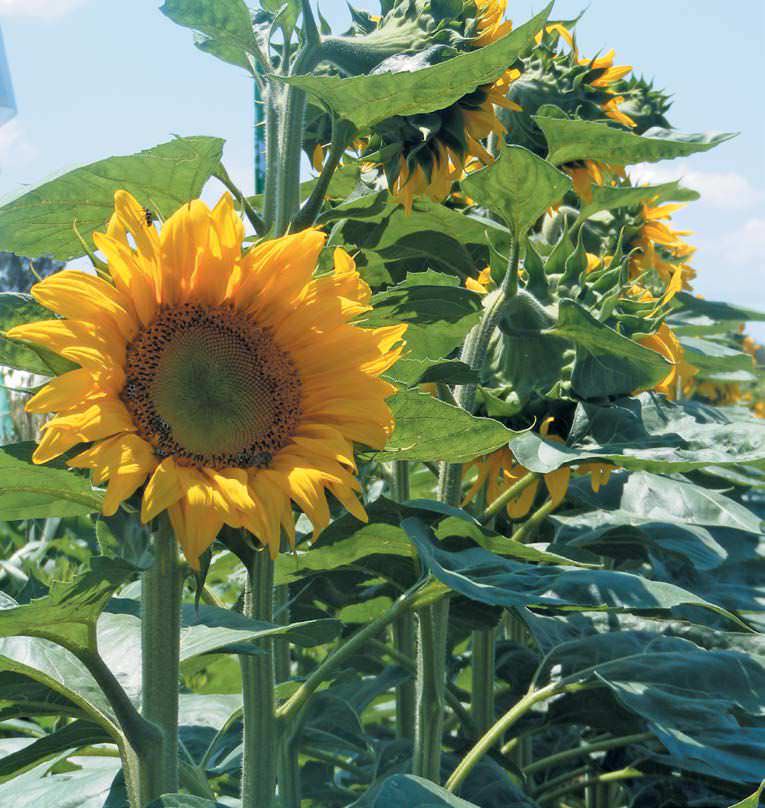 In 2017, global sunflower seed oil prices were subdued compared with other vegetable oil prices, but are expected to improve this year (see Table 1).