How Changing Rainfall Patterns Are Reshaping Farming In The Karoo 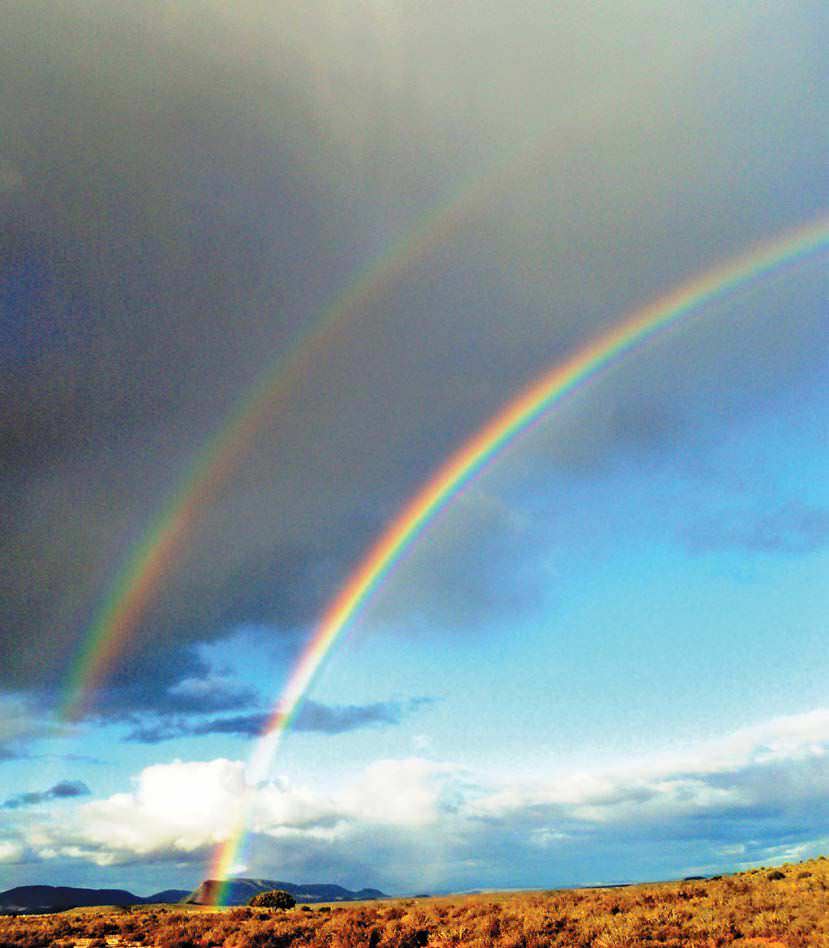 Justin du Toit, a scientist in pasture research at Grootfontein Agricultural Development Institute in Middelburg, spoke to Roelof Bezuidenhout about his analysis of rainfall records in the Central Karoo and how farmers can adapt to climate change.

HOW WOULD YOU DEFINE A DROUGHT?

Long-term records allow us to build a historical picture of drought in an area. This can be tricky as drought is influenced by many variables, including the amount of rainfall, its timing, run- off, temperature and humidity, season and the environment. However, because these factors are seldom properly recorded, we mostly use weather data, notably rainfall, to define drought. Simply put, drought is an unusually dry period.

Arguably, the best way to classify an area as experiencing drought is by its effects on the ground, such as crop failure, scarcity of drinking water, fodder shortages, reduced stream flow, and plant and animal mortality.

Droughts are, of course, a feature of semi-arid rangelands owing to the high rainfall variability typical of such areas. It’s small wonder that rainfall is a key driver of ecosystem processes, especially vegetation dynamics, in this type of veld.

With climate change, parts of South Africa are predicted to get wetter, others drier. Perhaps more importantly, variation in rainfall is set to increase, and the number of rain days to decrease. This indicates a future of heavier showers when it rains, with longer dry periods between rains. Here, as elsewhere, droughts and storms are predicted to become more intense, the highest temperatures higher, and snowfalls greater.

DESCRIBE YOUR CURRENT RESEARCH AT THE AGRICULTURAL DEVELOPMENT INSTITUTE.