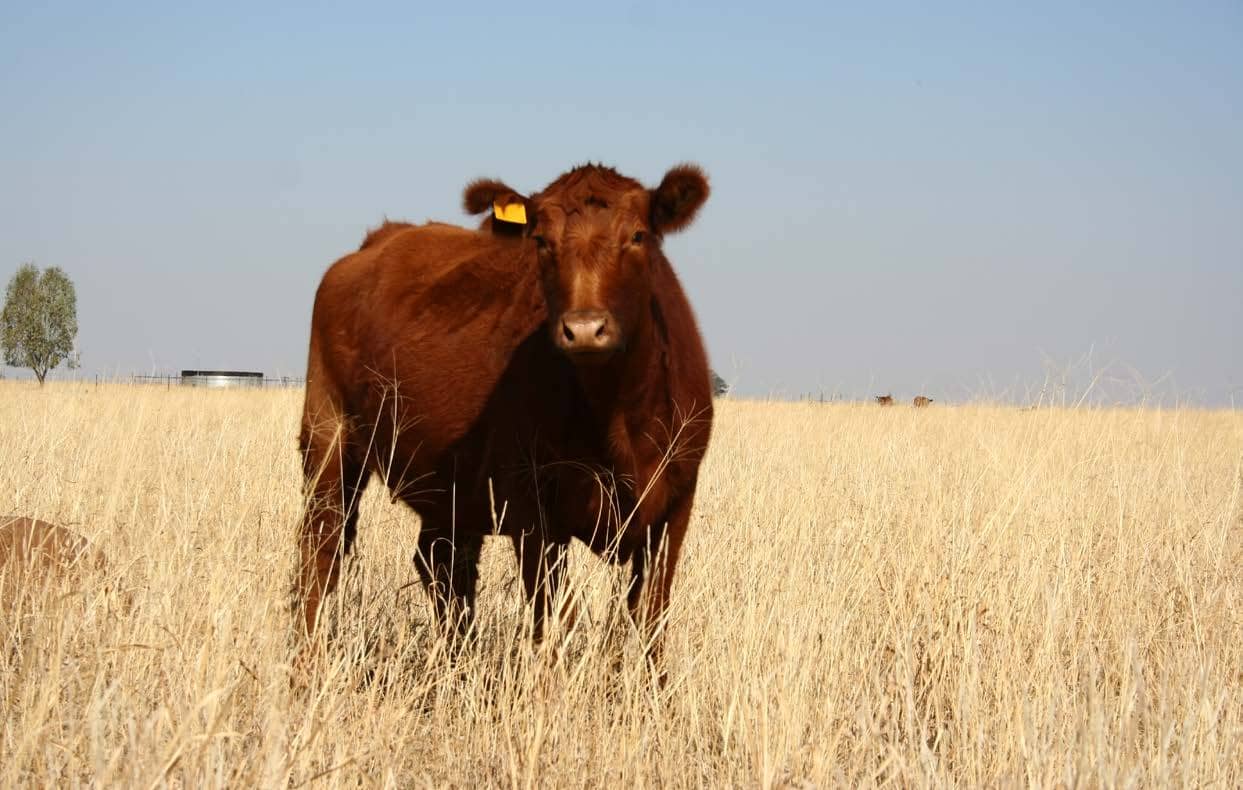 Dr Enslin Coetzee and Issie Liebenberg, the owners of the ZEC Angus stud, breed for efficiency and functionality. They produced the bull Match, which took top honours at the Interbreed Bull Growth Test Class 2019 at the Bloem Show. Annelie Coleman reports.

Dr Enslin Coetzee and his son-in-law, Issie Liebenberg, run the ZEC Angus stud on 396ha of leased land in the Bothaville district in the Free State.

Their bull ZEC 1710 ‘Match’ recently beat 18 other bulls from various breeds to come out tops at the Vleissentraal/SA Stud Book Interbreed Bull Growth Test Class at the 2019 Bloem Show.

Dr Japie van der Westhuizen, the general manager of SA Stud Book, describes Match as a prime example of a bull with a balanced set of breeding values for the traits that are of economic importance.

“His strongest assets are for traits related to growth and growth efficiency, as well as carcass characteristics. Match has exceptional breeding value indices for pre- and post-weaning growth rates, namely 113 for weaning weight, 110 for yearling weight, and 108 for 18-month weight BLUP,” he says. 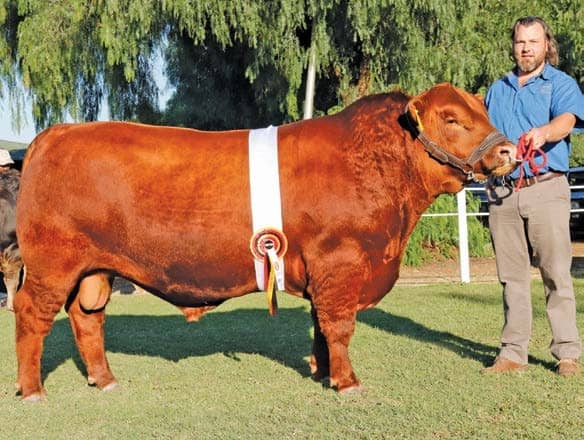 Van der Westhuizen adds that Match is likely to breed progeny with exceptional carcass characteristics due to his genetic merit for muscling. For example, he achieved an eye muscle area estimated breeding value (EBV) index of 135, a marbling EBV index of 104, a carcass yield EBV index of 132 for dressing percentage, 109 for meat yield, and a lower subcutaneous fat depth EBV index of 88.

According to Coetzee, Match typifies the ZEC Angus stud’s mission to breed genetics that lead to economic efficiency, financial gain and long-term sustainability. “After all, the objective of any farming concern is to realise optimum profits.” 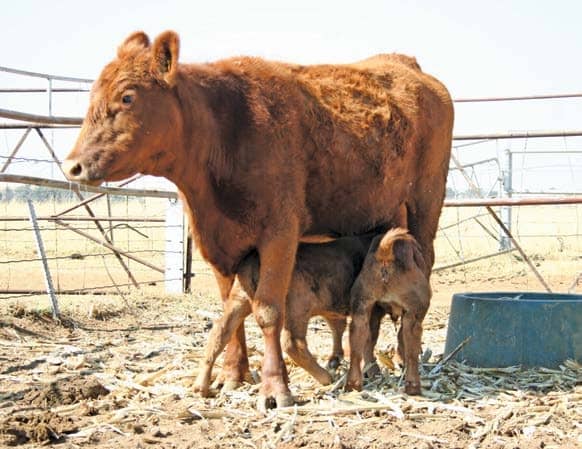 The ZEC Angus stud is run on sweetveld grazing that includes Eragrostis curvula and Themeda triandra. They lease an additional 422ha to produce grain stover in winter for 40 days, which forms a vital part of the fodder flow in winter.