Engineering Vs Physics Vs Maths 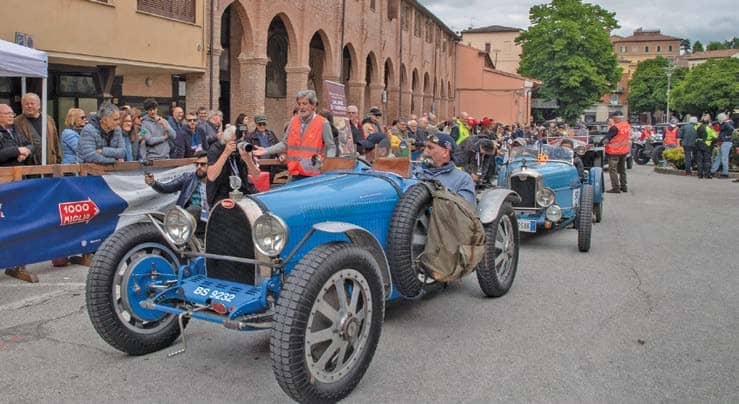 Engineering demands accurate mathematics. But in this imperfect world, engineers have to use approximations and common sense.

This difference in attitude is illustrated by the way these professions use numbers. For most engineering calculations, expressing π as 3,14 is good enough, but a physicist requires at least six decimal points. Mathematicians do not convert π to a value; they say it is an irrational number, so it cannot be written accurately as a fraction.

Here are some other differences:

• Engineers think that equations are an approximation to reality and use them to make decisions when designing objects.