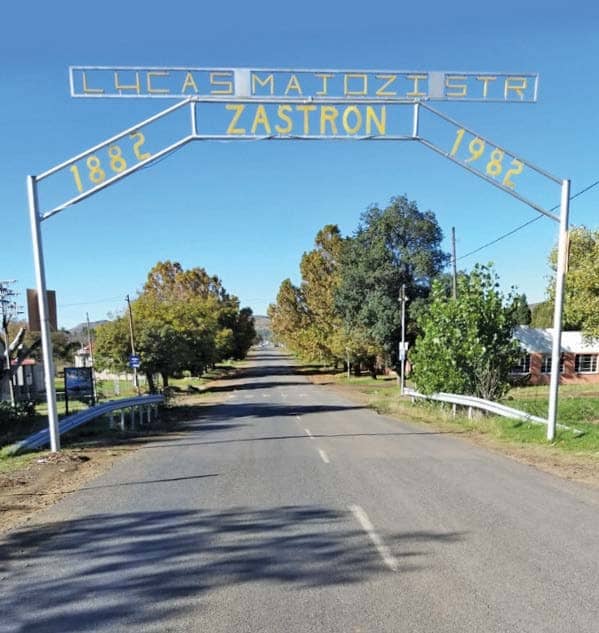 “This soldier did most magnificent and brave things. With a number of bullets in his body, he returned time after time into a veritable hell of machine-gun fire to pull out wounded men. He is a man of whom South Africa can well be proud. He is a credit to his country.”

So Major-General Daniel Pienaar of the 1st South African Infantry Division described Lance Corporal Lucas Majozi’s actions on the night and morning of 23 and 24 October 1942, in the Second Battle of El Alamein in Egypt, which turned the tide against Germany during the Desert War.

Majozi, a Zulu, was born in the Free State town of Zastron in 1916.

Despite racial segregation in South Africa, a number of black countrymen volunteered to serve Great Britain during the First World War, with many sacrificing their lives. By the outbreak of the Second World War in 1939, segregation had intensified with the rise of the National Party. Nonetheless, volunteers again enlisted, joining the fourbattalion-strong Native Military Corps (NMC).Majozi was amongst them. The corps would lose 1 655 members during the war.