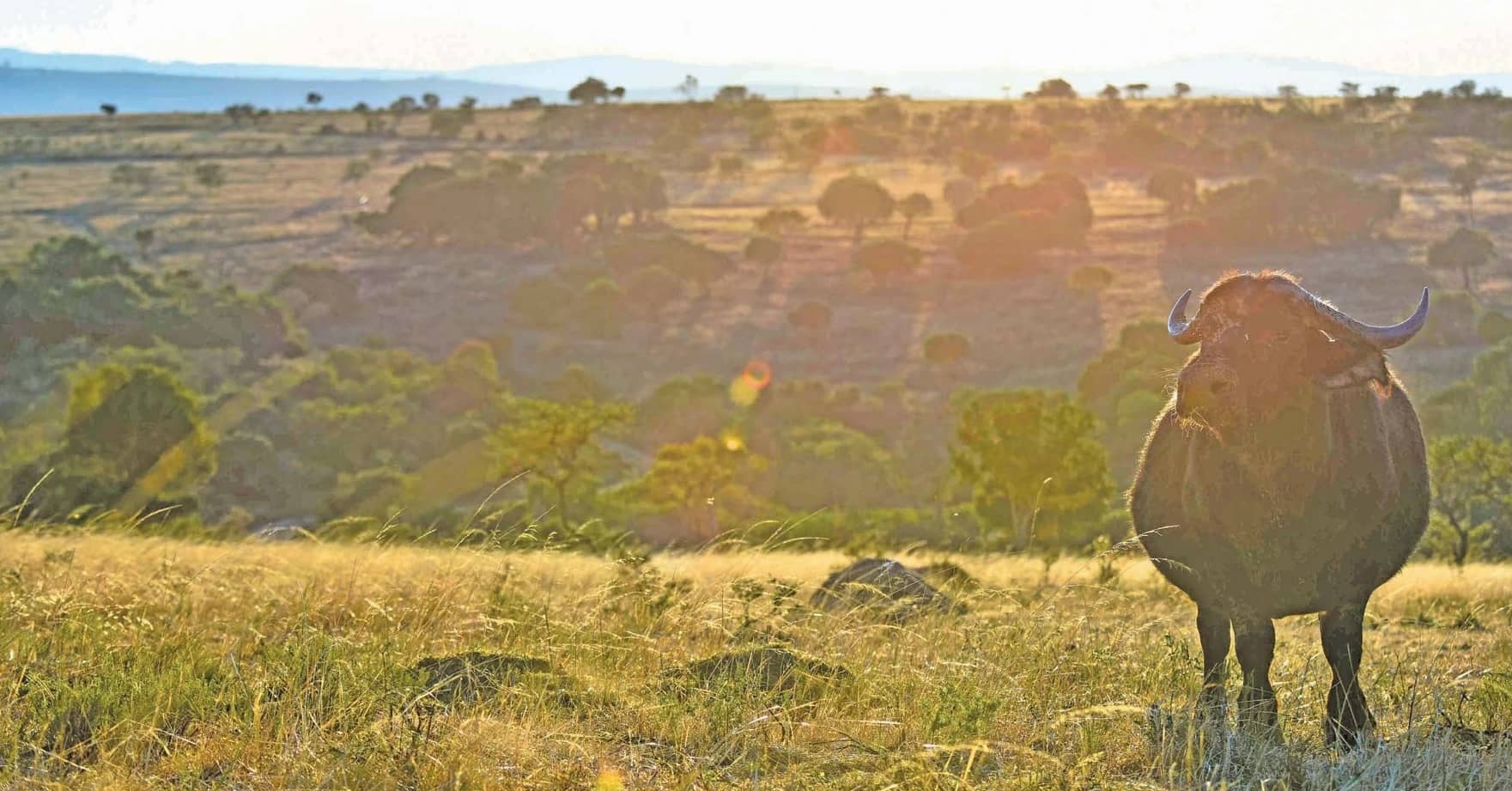 Warne and Wendy Rippon, owners of Buffalo Kloof Wildlife Safaris in the Eastern Cape, were concerned about the poverty in neighbouring Yendella community. So much so, that they launched an initiative where they and the community work together to benefit from the reserve.

“We’re passionate about the fact that hunting and conservation are two sides of the same coin. When properly and ethically managed, they can harmoniously and synergistically coexist for the benefit of the game farm, its wildlife, local communities, and even the country as a whole,” says Warne.

Buffalo Kloof prides itself on being a part of the surrounding communities, he adds. He and Wendy take their responsibility toward these communities seriously, and believe in reciprocity.

“Our intention is to maintain a mutually beneficial relationship, to mentor and uplift the community,” says Warne.

Buffalo Kloof has, in a partnership with the adjacent Yendella community and Eastern Cape Parks, combined its land to create a free-roaming conservancy. The Rippons have also introduced Yendella to international conservation organisations with which they are partnering in conservation and anti-poaching activities.

The couple believe that the challenges faced by the Yendella community demonstrate that donations alone are not enough to alleviate poverty. Investment in the form of training and mentoring are needed to bring about lasting development.

“For this reason, Buffalo Kloof’s upliftment programme is built on a foundation of participative training and mentoring in collaboration with key role players like the Eastern Cape Parks Board.”

He adds that involving the neighbouring communities enables the entire area to thrive, and educating people in conservation and land stewardship is a key part of the Buffalo Kloof philosophy.

The communities, together with the wildlife and the land itself, are precious assets that need to be preserved. It is therefore essential to assist the communities to contribute to, and participate in, the rewards from the area’s ecotourism, hunting and conservation industries. 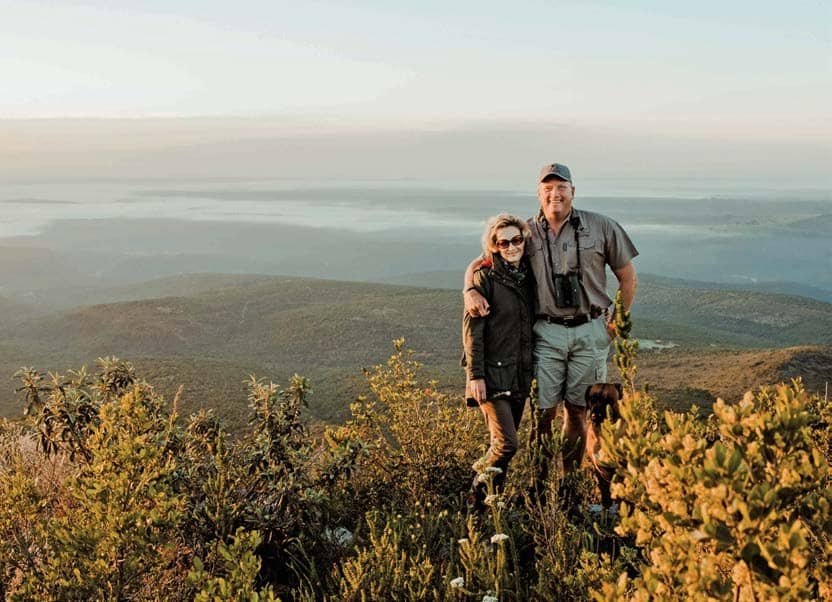