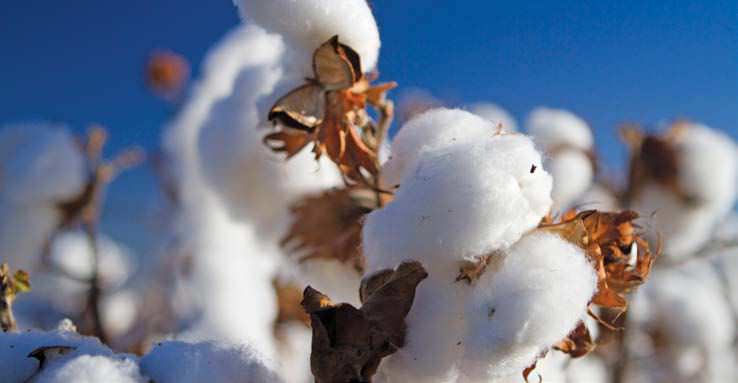 Role players in the domestic cotton and mohair industries have joined forces to ensure that a greater portion of natural fibres produced in South Africa are also processed and consumed here.

The Sustainable Cotton Cluster (SCC) has enjoyed great success since inception in 2014, according to the CEO of Cotton South Africa, Hennie Bruwer.

The organisation was established through funding received from the Department of Trade and Industry (DTI), and Bruwer said it had captured the imagination of all players along the value chain, from producers on farms to ginners and retailers, he said.