Beef Farming As Part Of A Broader Business 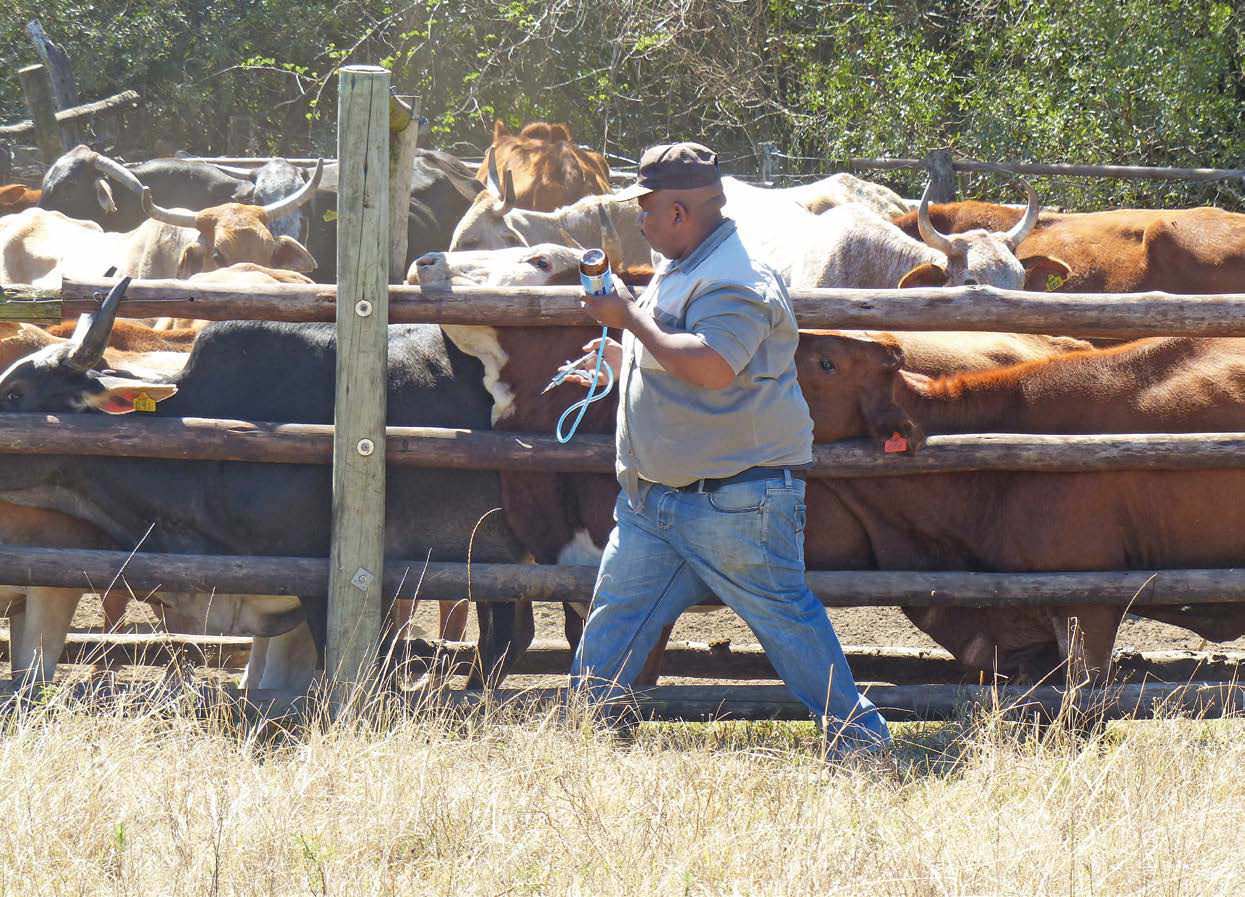 Napoleon Holborn of Komga is the 2018 Agricultural Research Council’s Emerging Beef Farmer for the Eastern Cape. Mike Burgess visited him to learn about his beef operation and how he has built it, and his other business interests, on the solid foundation laid by his father.

Napoleon Holborn’s beef operation on the 750ha farm, Mellow, forms part of his broader business interests in the Eastern Cape. These include a tavern, a spaza shop, two bottle stores (currently leased out) and a small civil engineering company. Profits from these have enabled him to subsidise the farm in times of increasingly serious drought.

It would be wrong, however, to think of Holborn’s beef operation as merely another of his enterprises; this is where his real passion lies.

And his recently awarded title of 2018 Agricultural Research Council Emerging Beef Farmer for the Eastern Cape is testimony to this. 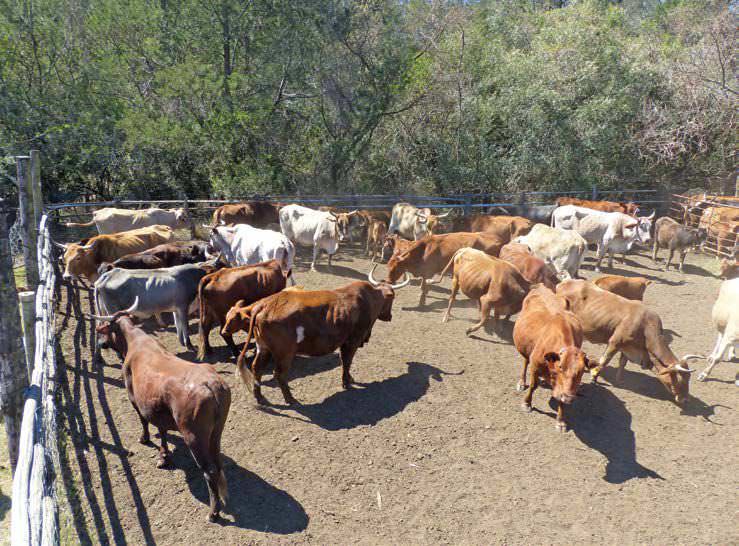 Holborn farms what he considers the best-suited beef animal for the mixed veld of the area: the composite Simbra. In doing so, he is building upon the foundation established by his father, Owen. By 1994, Owen had established a herd of between 30 and 40 Brahman-type cattle on the Kei Mouth commonage about 60km from Komga. He had also opened two bottle stores and a spaza shop in Kei Mouth.

By the time he was 12, Holborn was helping with the daily running of the businesses. He recalls spending many hours offloading stock from delivery trucks and looking for the family’s cattle before school.

“Every morning I had to go and look for cattle in town because guys would open the fences on the commonage,” he recalls. “We were up at 5.30am and had to be home by 7am because school started at 7.45am.”