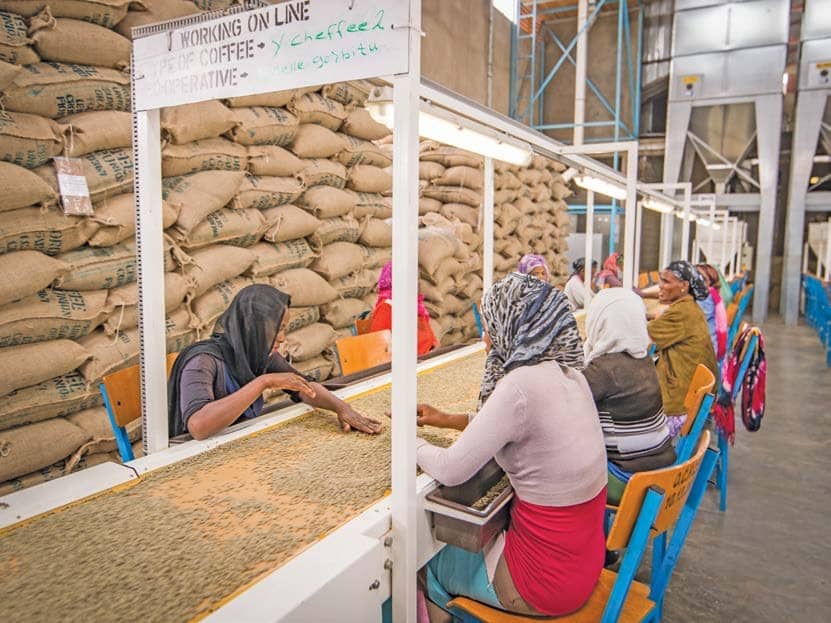 Thinking of doing business in Africa? Dr Rutendo Hwindingwi, also known as the ‘African Realist’, spoke to Glenneis Kriel about where the potential profits and pitfalls can be found.

PLEASE TELL US MORE ABOUT YOUR BACKGROUND.

I was born and bred in Zimbabwe, have done business in more than 20 African countries over the past two decades, and have completed a doctorate on the impact of institutional factors on strategies employed by multinationals venturing into the continent. My passion is to see Africans capitalise on opportunities in Africa.

YOU DESCRIBE YOURSELF AS AN AFRICAN REALIST. WHY?

I look at the opportunities and challenges in Africa through a healthy blend of optimism and reality.

THERE WAS MUCH HYPE SOME YEARS AGO ABOUT THE BUSINESS OPPORTUNITIES IN AFRICA. WHY WAS THIS?

The continent’s population is expected to double to two billion by 2030, which implies a huge consumption base for industrialised countries wanting to push their products onto growing markets. Where the majority of developed countries are struggling with ageing populations, Africa is dominated by young people.

The continent has vast underdeveloped resources. This, in combination with the labour offering, is attracting large investments from Europe, the US and China.

Where doing business in Africa used to be like trying to tame the Wild West, the business environment has become more accommodating.

Technology, for one, has made significant inroads, allowing Africa to leapfrog over many challenges, such as health, inclusive banking, education and agriculture.

MUCH OF THIS HYPE HAS DIED DOWN. WHAT HAPPENED?

Africa is still plagued with corruption at both the individual and institutional level. Peace and stability are lacking in key countries, such as the Democratic Republic of Congo (DRC), with its diamonds, and problems with Islamic militant groups, as is the case with Boko Haram in Nigeria.

In Zimbabwe, a new era has dawned, but economically the country is still far from seeing the light, whereas Ramaphoria in South Africa is disintegrating in the wake of state capture.

New presidents, such as Paul Kagame in Rwanda and João Lourenço in Angola, bring nuggets of hope, but this is not enough.

This instability has a serious impact on investor confidence.