A Promising Future For Pork Producers 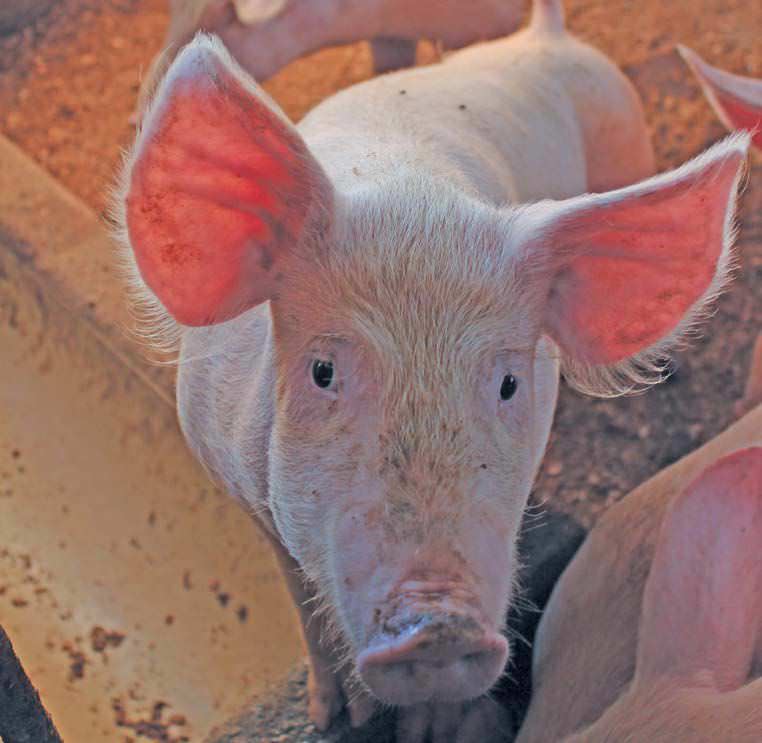 Pork prices in South Africa plummeted after last year’s listeriosis outbreak. While this had a serious effect on producers’ bottom lines, the drop in prices has seen pork become more popular among consumers. Should demand continue to increase, pork production is likely to become lucrative.

Global pork production in 2018 is expected to show an increase due to expansion in China, the US and the EU (see Graph 1). Large investments in China has resulted in a growing number of pigs. However, recent outbreaks of African swine fever (ASF) in that country may lead to a decline in production over the next year.

Meanwhile, higher slaughter rates and gains in carcass weights should boost US production in 2018. Pork production is also expected to improve in Russia, where the ban on imports from Brazil has boosted demand for Russian pork.

An increase in consumer income is expected to support growth in per capita pork consumption, strengthening demand prospects and encouraging higher production.

The local pork industry has shown signs of recovery and has experienced favourable trading conditions since the second quarter of 2017, following a challenging period in 2015/2016, which saw record high feed prices and low pork prices.