A Horse Fit For A King 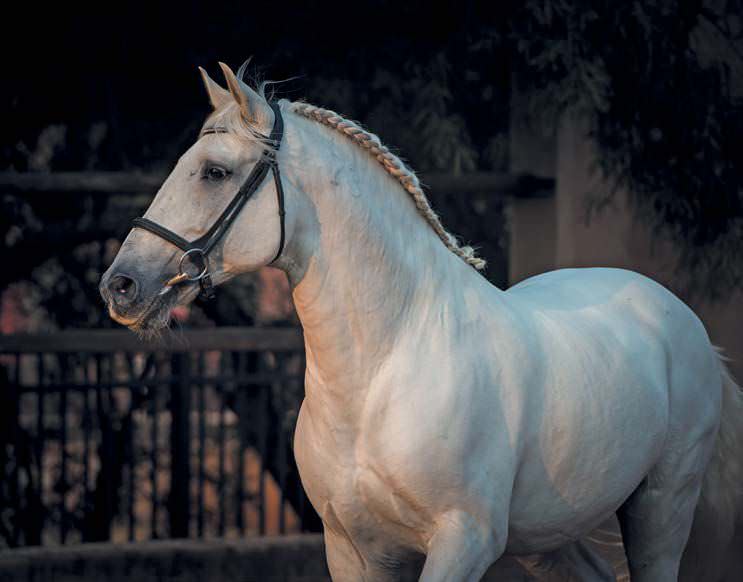 With its proud bearing, powerful yet compact body, agility and intelligence, the Lusitano was, for centuries, the favourite of warriors and nobility. Kim Dyson takes a look at this renowned breed.

The Lusitano is believed to be the oldest saddle horse in the world; it has been ridden for well over 5 000 years.

Genetic studies show that the modern Lusitano shares genes with the horses that inhabited the Iberian Peninsula (now Spain and Portugal) in the late Bronze Age.

During the Middle Ages, Iberian horses were found in virtually every royal stable in Europe. They were the first choice of famous warrior kings such as William the Conqueror and Richard the Lionheart. The art of training this strong, brave and lively breed for war became a hobby for the nobility, and this is where the art of dressage was born. To ‘dance with a horse’ became a passion in itself.