The mover and shaker 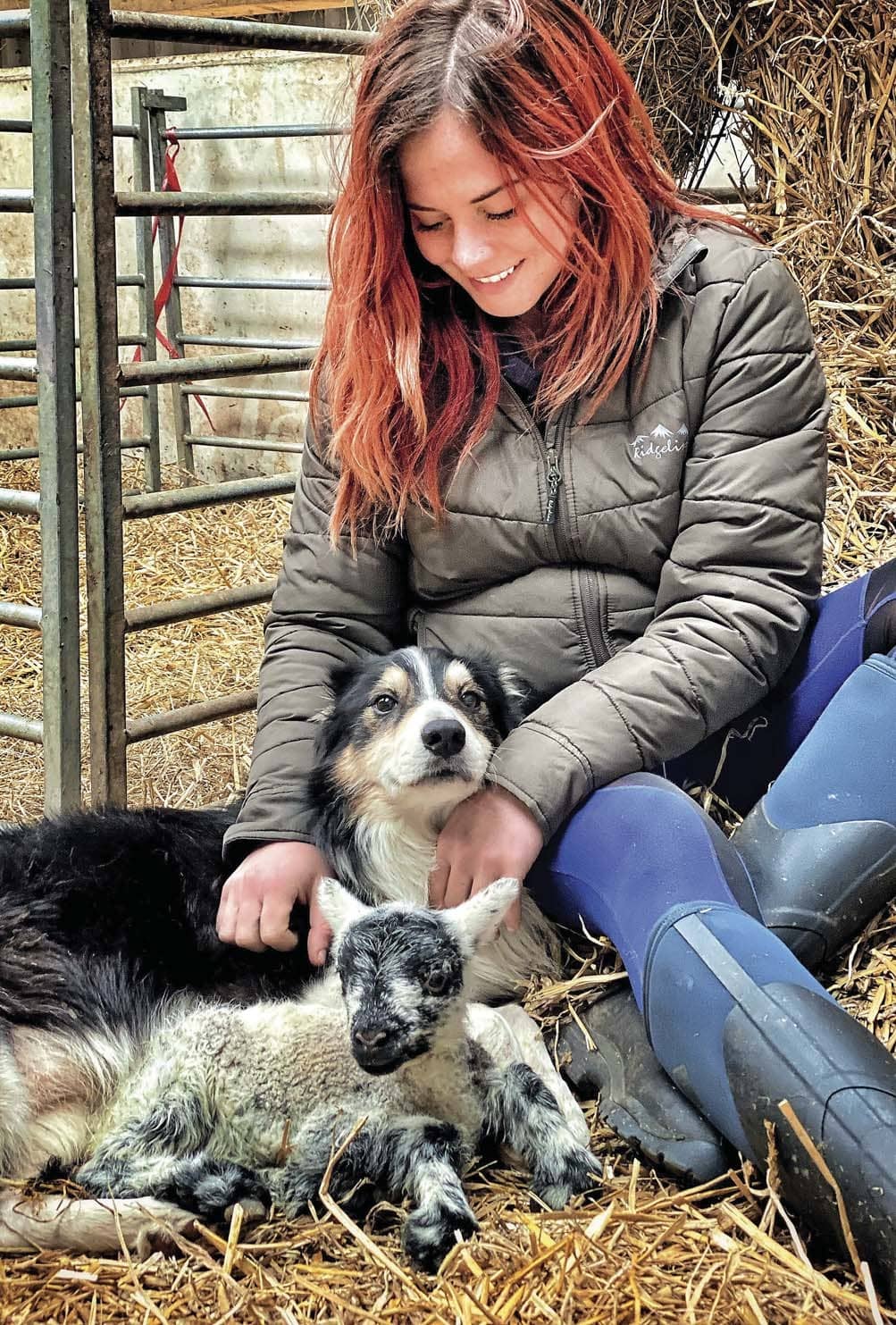 With her bright red hair and can-do attitude, Hannah Jackson stands out from the usual farming crowd. Charlotte Cooper finds out from the first-generation farmer, TV presenter and social media star about life as a smallholder and as the Red Shepherdess

Sometimes it seems that a life is divided into two parts — before and after a life-changing event. For ‘townie’ turned contract shepherdess Hannah Jackson that lightning bolt struck on a walk in the Cumbrian countryside during a family holiday.

Flame-haired Hannah, known on her popular social media feeds as the Red Shepherdess, grew up on the Wirral near Liverpool. She lived a suburban life, but her deep love of animals meant that she was fondly known within her family as Dr. Doolittle, and this interest led her to complete a BSc in animal behaviour at Liverpool University. Following six weeks spent camping in the Canadian wilderness and tracking killer whales as part of her course, she was sure that her career was already marked out and would be among these and other cetaceans. But all that was about to change…

Every year the Jacksons — mum, dad, Hannah, and her two younger sisters — would go to Cumbria in their caravan. It was the summer following her degree and Hannah was enjoying the beautiful scenery.

“It was perfect,” she remembers. “It was sunny, there was a lake in the background and then I watched a lamb being born. This little thing just popped out, there as I was watching, and suddenly I knew what I wanted to do. I went back and made an announcement — I was going to be a sheep farmer!”

In more normal circumstances I would be sitting around the kitchen table with Hannah as I delve into the string of decisions that brought her to this old stone farmhouse in Cumbria’s Eden Valley. But, due to lockdown, I’m confined to barracks (home) and have to take her word for it that her 27 acres of countryside and bucolic life live up to the paradisal setting. But her enthusiasm is infectious.

Hannah is excited. She has recently learned that she has the lease on another 30 acres of land, meaning that she can double her flock of North of England mules, Herdwicks and a few Texel crosses from 120 to 250. 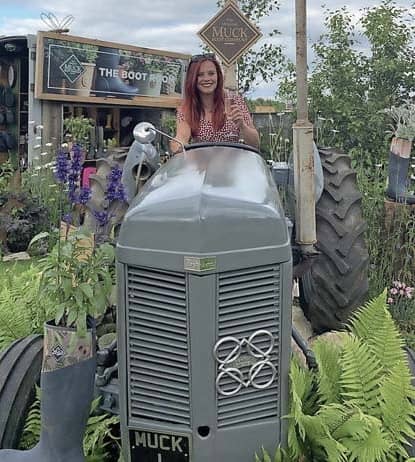 “Now is the time to expand and to take a bit of a risk,” she tells me. “It’s something we have hoped and longed for a long time. I always said to myself that I wouldn’t rush into buying tonnes of sheep and get big just because it looked better. We decided to play the long game.”