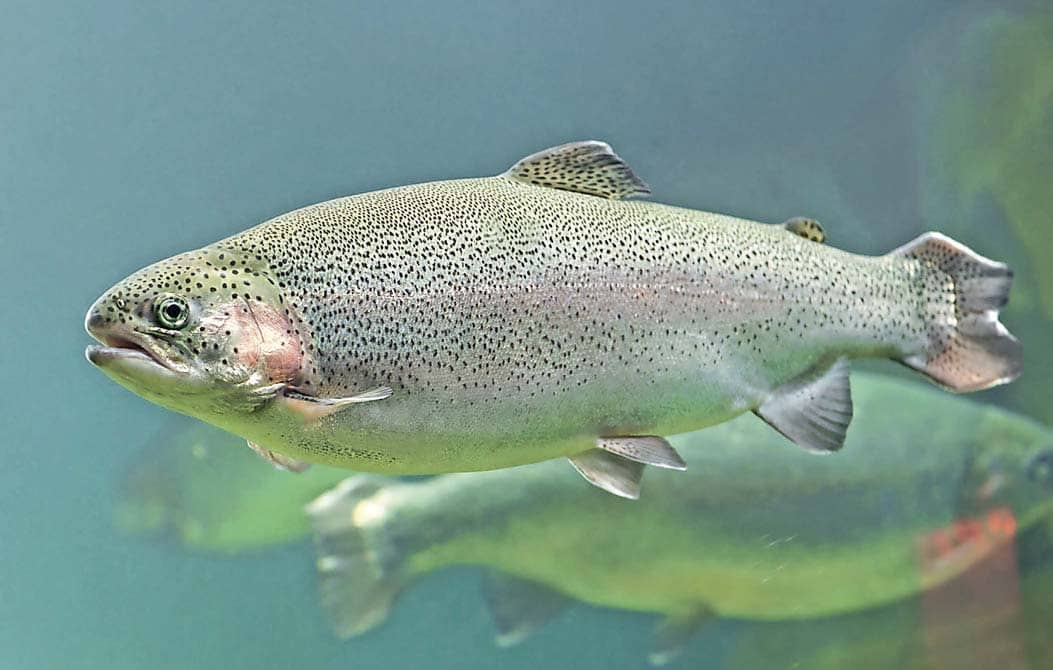 Andrew O’Shea is one of the most go-getting smallholders imaginable. He has a go at — and makes a success of — pretty much any smallholding activity you can think of. From keeping sheep, pigs, goats, cows and poultry of all kinds, he has graduated on to making everything from his own rolling pins to fabulous chorizo. Always keen to extend and vary his family’s diet, he has been rearing his own trout in his inimitable smallholder go-for-it style.

Andrew, wife Kathleen and children Joe, 18, Keira, 17 and Freya, 15, moved to Slate House Farm in Lincolnshire in 2011. Previously they had stretched the smallholding boundaries in a suburban house in Kent with a long garden and an allotment until that burst at the seams.

Slate House Farm has 2.75 acres of neatly fenced paddocks and a huge square 50x50ft barn with doors big enough to accommodate a tractor. The smallholding is on prime agricultural land and is surrounded by vegetable farms. Over the years, Andrew has rented various patches of ground and this has allowed him to increase his flock of Hebridean and commercial sheep, as well as rear the odd steer for beef. Now he has an additional 16 acres at his disposal, but like so many smallholders he would love even more, in order to make his own hay.

It is rare to find chapters in smallholding books or suggestions on related social media sites that talk about rearing your own fish. Andrew’s inspiration was simply “we like fish, and it’s expensive to buy fish for a family of five. Five decent-sized rainbow trout would cost more than £20”. So Andrew set about rearing his own. A local farmer friend suggested a gravity fed system and Andrew decided on rainbow trout as they taste great and don’t take too long to grow.