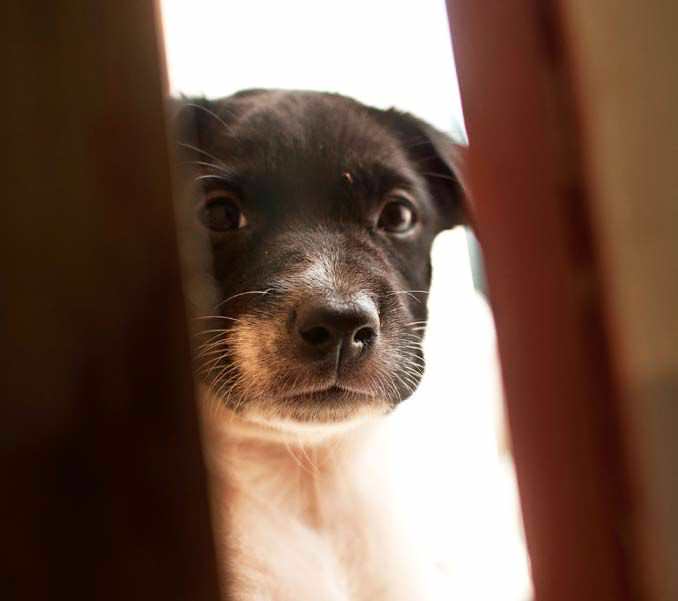 You need to exercise your compassion and feelings daily - and the most effective aerobic exercise is to empathise with creatures around you.

The United Negro Colleges Fund has as its motto: “The mind is a terrible thing to waste.” Even more terrible, I feel, is wasting the heart. The heart needs exercise to expand, to be healthy as it were. You need to exercise your compassion and feelings daily - and the most effective aerobic exercise is to empathise with creatures not of your species but those that have to live at your mercy in a world in which they have less and less of a role to play except to be used and eaten. Empathy develops with knowledge. I know people who refuse to believe that one animal is different from the other in personality, that animals feel pain, fright, regret, sorrow, anger, love, joy, rage - even boredom. That they have moods, they talk and weep and remember things that have been done to them. Let us start with trying to understand the animal that lives with us: the dog. It has a specific body language and learning it is to open your eyes to a completely new world. I went to Mussoorie once to address a school. I was staying with a parent who had a Doberman. As I entered the gates of his house, I saw the tied dog at a distance and told the owner, who had come with me from Delhi, that the dog was telling him that he had hurt his foot. The owner laughed. At that distance, he said, one could not even see the dog properly. We arrived at the house and the owner’s wife informed him that their dog had stepped on glass that morning and wouldn’t let anyone near it to clean the paw. The owner recounted the story several times, but it did not seem at all unusual to me. What would be unusual about understanding Marathi or Telegu - if one had spent time learning it? Let me give you a few easy lessons in the language and once you master it, you will find your third eye - the eye of knowledge and compassion and curiosity about their world - begin to open. 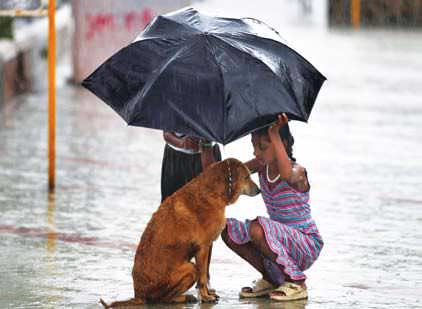