A Hard Lesson To Learn 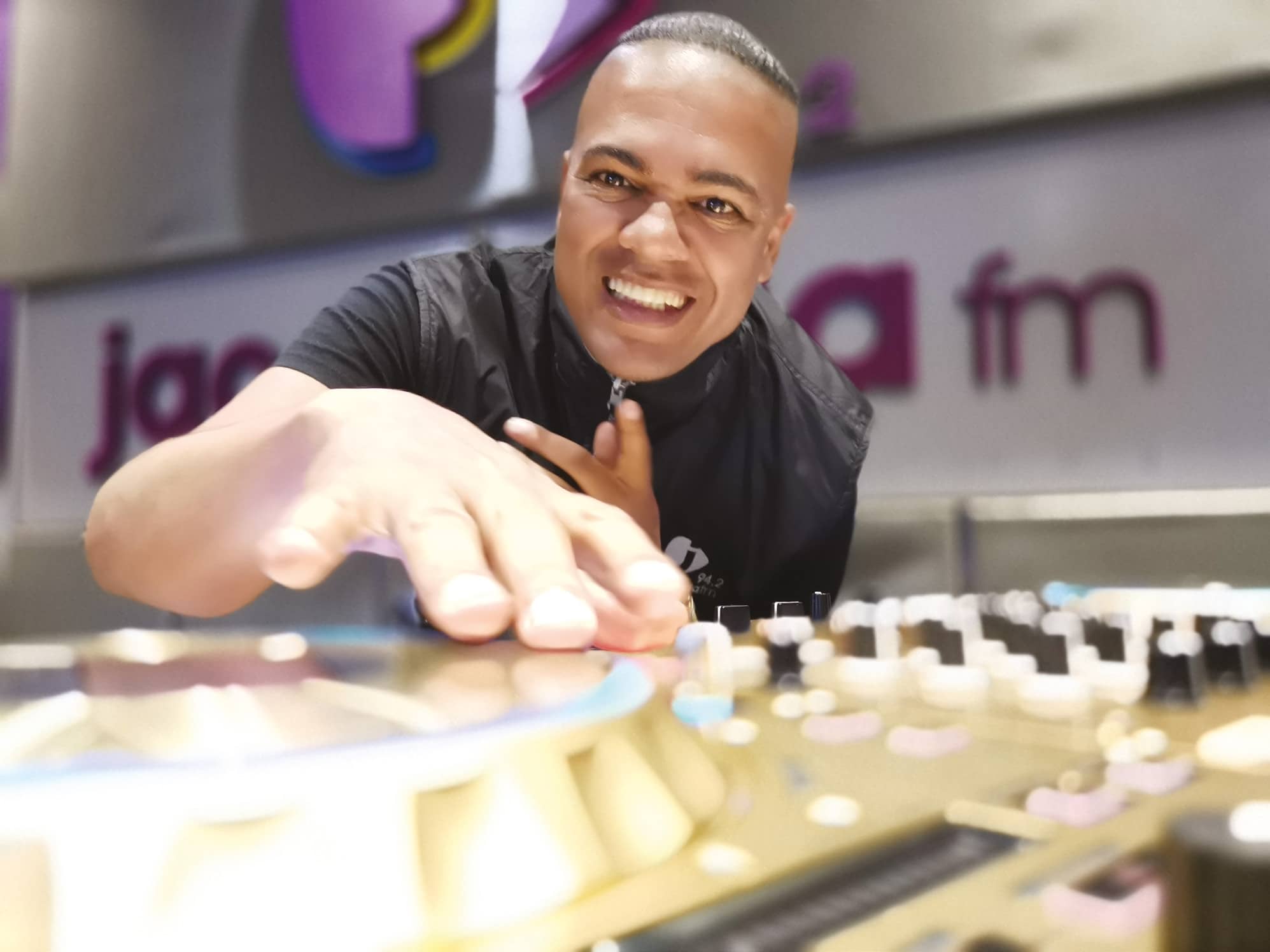 Start of a new relationship

“Ten years ago, I fell in love with my first English Bulldog, Boom Boom. Unfortunately, she died three years later. I was heartbroken and I knew I wanted an English Bulldog again, and I started looking for a dog I could love. I stumbled upon a breeder who wanted to get rid of one of his females because she had cherry eye. I did my homework and, to make a long story short, decided to give her a second chance at our home,” tells Jazzy.

But big was his surprise when he got to the breeder to fetch Brandy. Jazzy says, to his horror, he found all the dogs were living in small cages – females on one side and males on the other side. “There was no love for these dogs. That’s where I saw the dark side of breeding and I learnt a big lesson. Then, when I wanted to leave with Brandy, I realised that she had a puppy, and I couldn’t separate the two and leave the puppy behind, so I took both dogs home.”