sightings IN THE SUBREGION 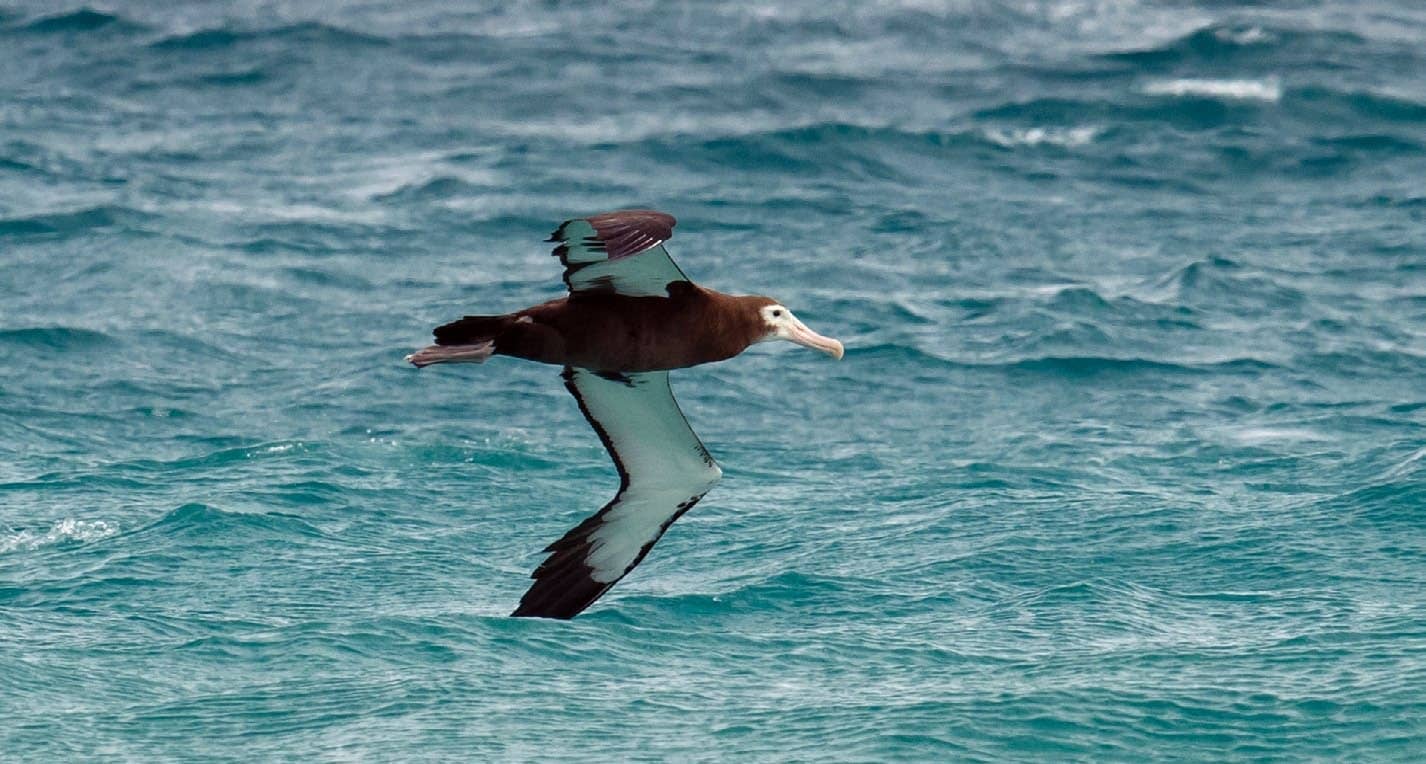 Late summer delivered some top-notch birds and many of them were twitchable, which resulted in a lot of happy birders throughout the subregion.

Perhaps the best new record was southern Africa’s 10th Red-rumped Swallow, which was found north-east of Mutare in Zimbabwe. This is still an incredibly sought-after bird in the subregion. The first record dates back to March 1963, near Harare, and it was followed by other Zimbabwe records in February 1966 (near Harare), February 1986 (near Kariba), March 1992 (in Hwange National Park), March 1994 (in Chimanimani) and February 1995 (near Rusape). Records were then found further south: in December 2002 near De Hoop Nature Reserve, December 2015 north of Lephalale and, most recently, in January 2019 at Darvill Bird Sanctuary in Pietermaritzburg. 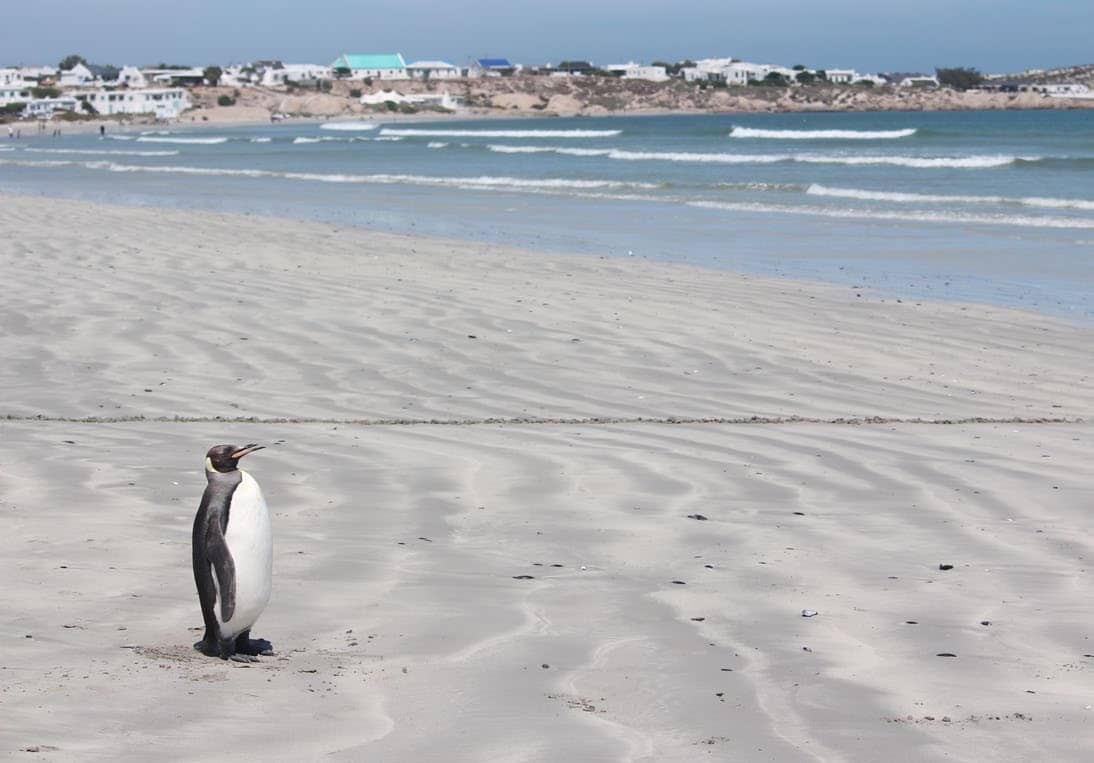