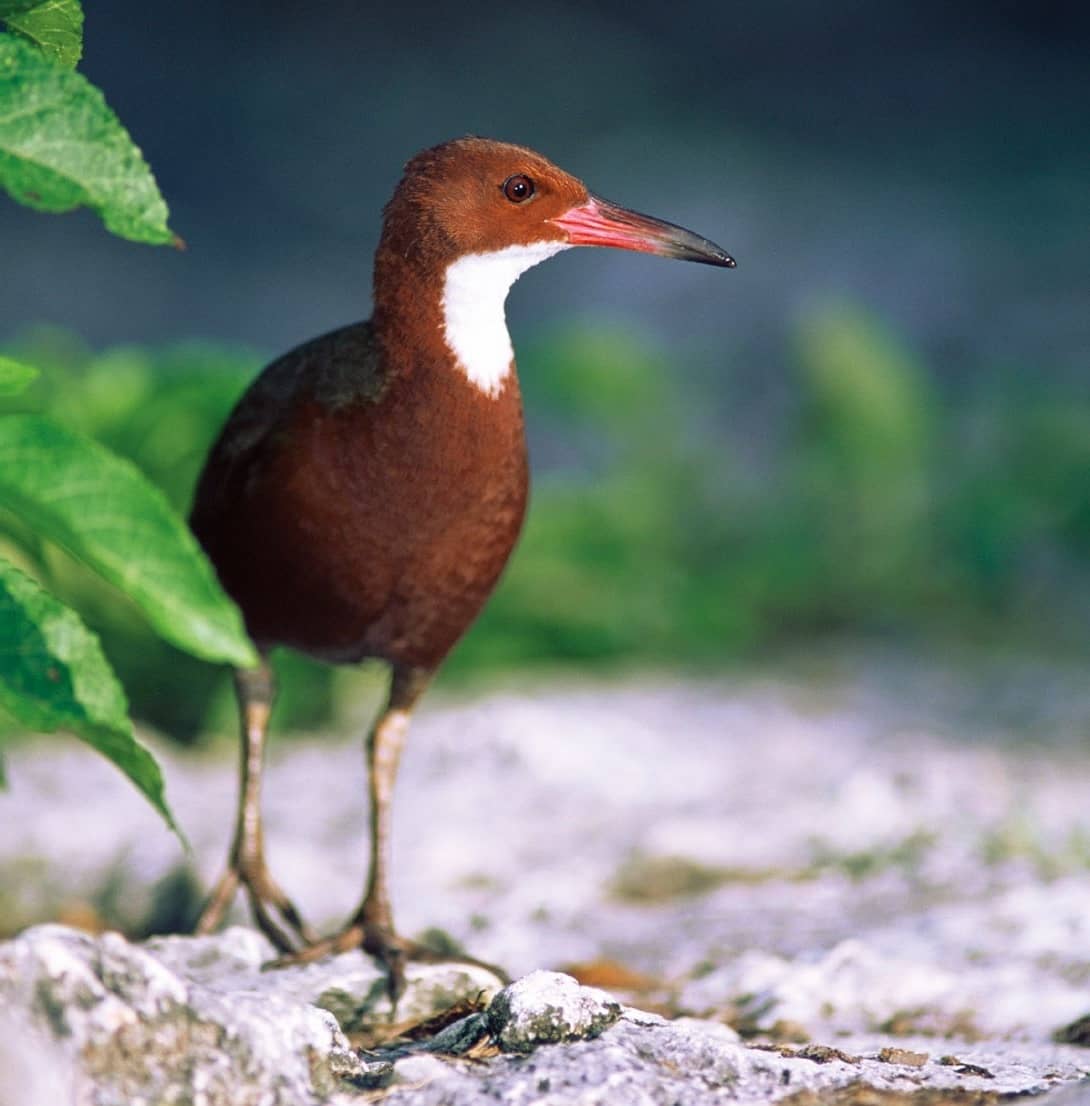 The Aldabra White-throated Rail Dryolimnas [cuvieri] aldabranus is the only flightless bird that still survives in the Indian Ocean.

Other flightless species of Dryolimnas rails used to occur on Reunion and Mauritius, but like the Dodo, Rodrigues Solitaire, Reunion Flightless Ibis and several other flightless rails, they went extinct soon after the Mascarene islands were colonised by Europeans. The Aldabra Rail is typically regarded as a subspecies of the White-throated Rail D. [c.] cuvieri from Madagascar, although some authorities treat it as a distinct species.