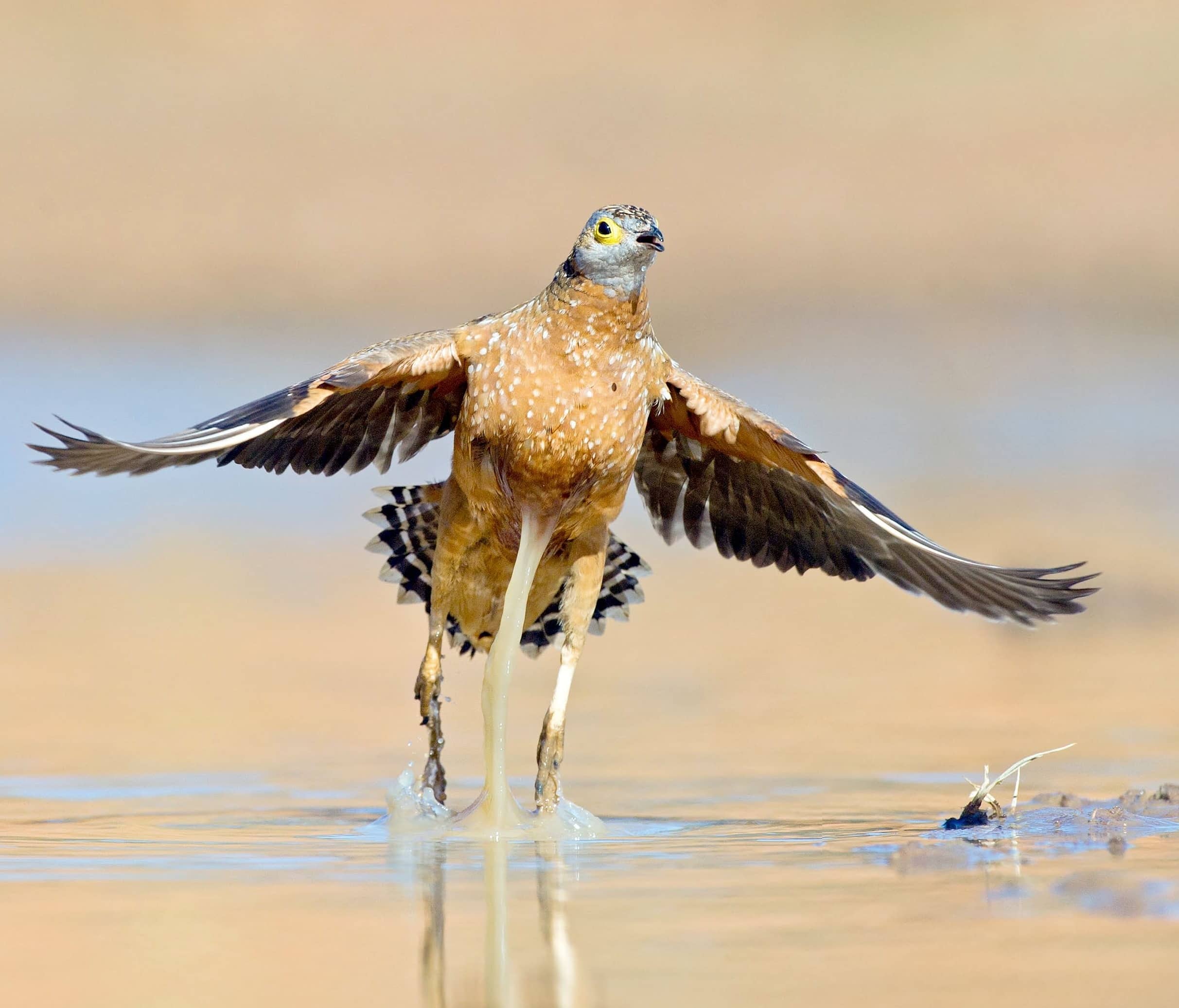 IT IS SAID that more than 11 trillion images are taken every year.

Although the vast majority of these are cellphone captures of someone’s meal, holiday destination or family occasion, a quick glimpse at various social media platforms will reveal that much of the focus is on wildlife and bird photography.

Before 2000, most wildlife photographers were usually ardent naturalists who went to great lengths and invested heavily in both time and equipment to communicate wildlife behavior effectively to their audiences. They were role models whose ethics and standards ought still to be aspired to by today’s wildlife photographers. But as that age of education makes way for one of instant gratification, the aforesaid doyens of conservation photography are becoming less common. Photographs celebrating rare species and seldom-seen behavior now take second place to those in which technical merit is paramount. Ethics often appear to evaporate when everything hinges on whether an image could be considered worthy of being shortlisted in a photography competition or reach some milestone number of ‘likes’ on Facebook.

I am intrigued by wildlife, which is why I chose to pursue professional nature guiding as a career. Sharing this wonder with like-minded people and educating others is so richly rewarding that it doesn’t warrant any complaints from me, yet the frustration of being at a rare sighting only to hear comments like ‘bad light’, ‘facing the wrong way’, ‘too far’ or even ‘boring’ can drive even the most tactful guide down a path where we should perhaps not venture.

Fortunately, there are still many people around who, I hope, would not object to spending time with any of the birds shared in this portfolio and for whom the beauty of the creature outweighs any technical shortcomings!