A Place To Feel The Clouds 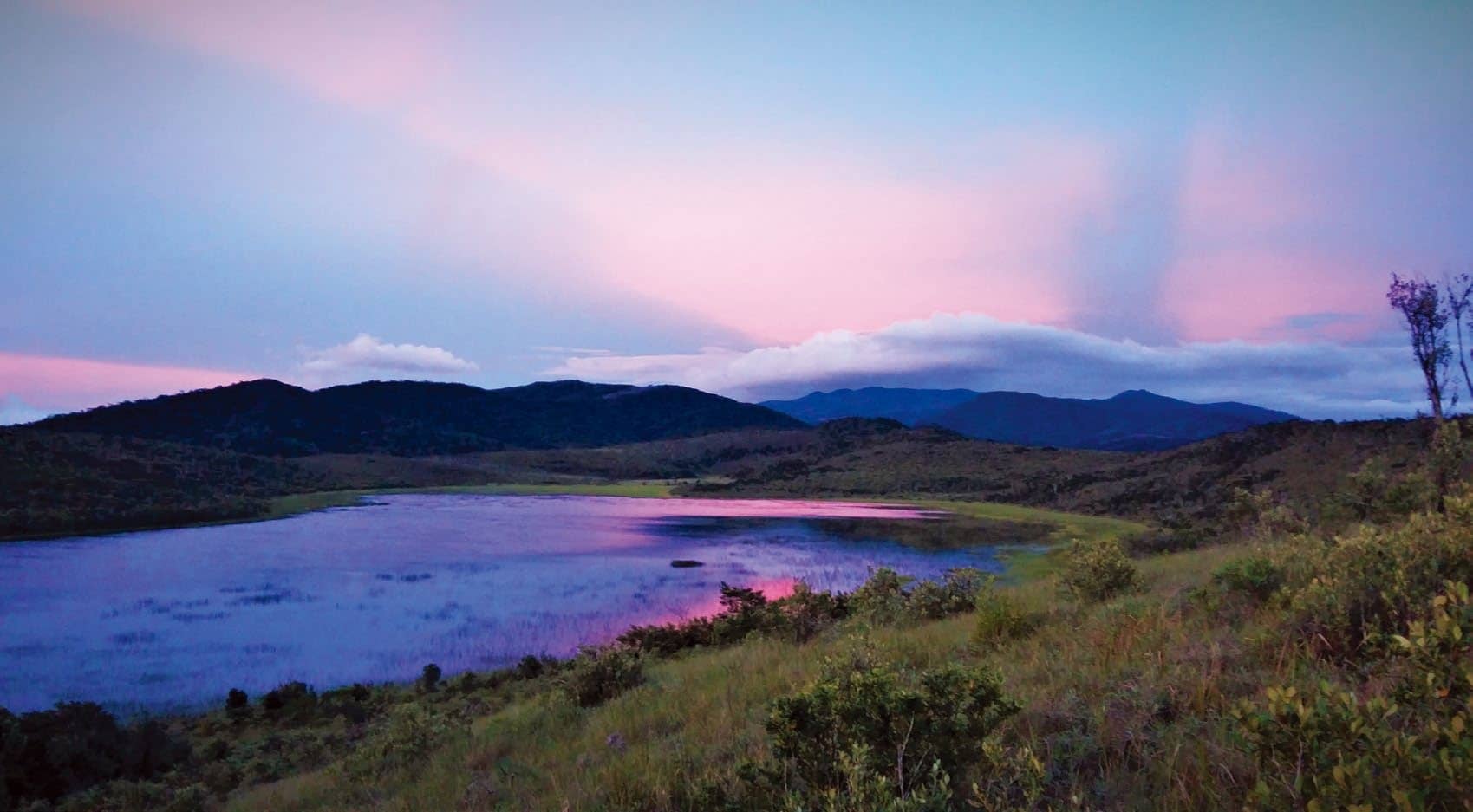 'A remote, high-altitude rainforest in Madagascar that has never been surveyed?’ I repeatedJohn’s words back through the Skype channel like an echo. ‘That sounds too good to be true!’ But true it was. In northern Madagascar, there is an isolated section of rainforest that has recently been declared a protected area and was yet to be explored in any detail by scientists – surely the holy grail for any conservation biologist!

When John Mittermeier and I met at the International Congress for Conservation Biology in France in 2015, we were drawn together by a shared passion for birds and adventure and immediately began plotting an expedition to a far-flung place. John had previously worked with Dr. Lily-Arison Rene de Roland (or Lily, as he is known) of The Peregrine Fund’s Madagascar Project. On a recent trip to visit the site of the rediscovery of the Madagascar Pochard, Lily told him about the Mahimborondro protected area and mentioned that as far as he knew, there had been no detailed scientific exploration of the rainforest.

The Mahimborondro protected area is located in the far north of Madagascar and covers approximately 75 000 hectares. Described as a natural resources reserve, it is characterized by the high-altitude rainforest that covers more than half of its area; lower down, secondary grassland and pasture, as well as small wetlands and marshes, make up the rest. Mahimborondro and the adjacent Bemanevika Harmonious Protected Landscape were both declared protected areas in 2015, thanks to the efforts of Lily and The Peregrine Fund. Fortunately, the isolation of the site has meant that it has escaped the habitat loss that prevails across many other parts of Madagascar.